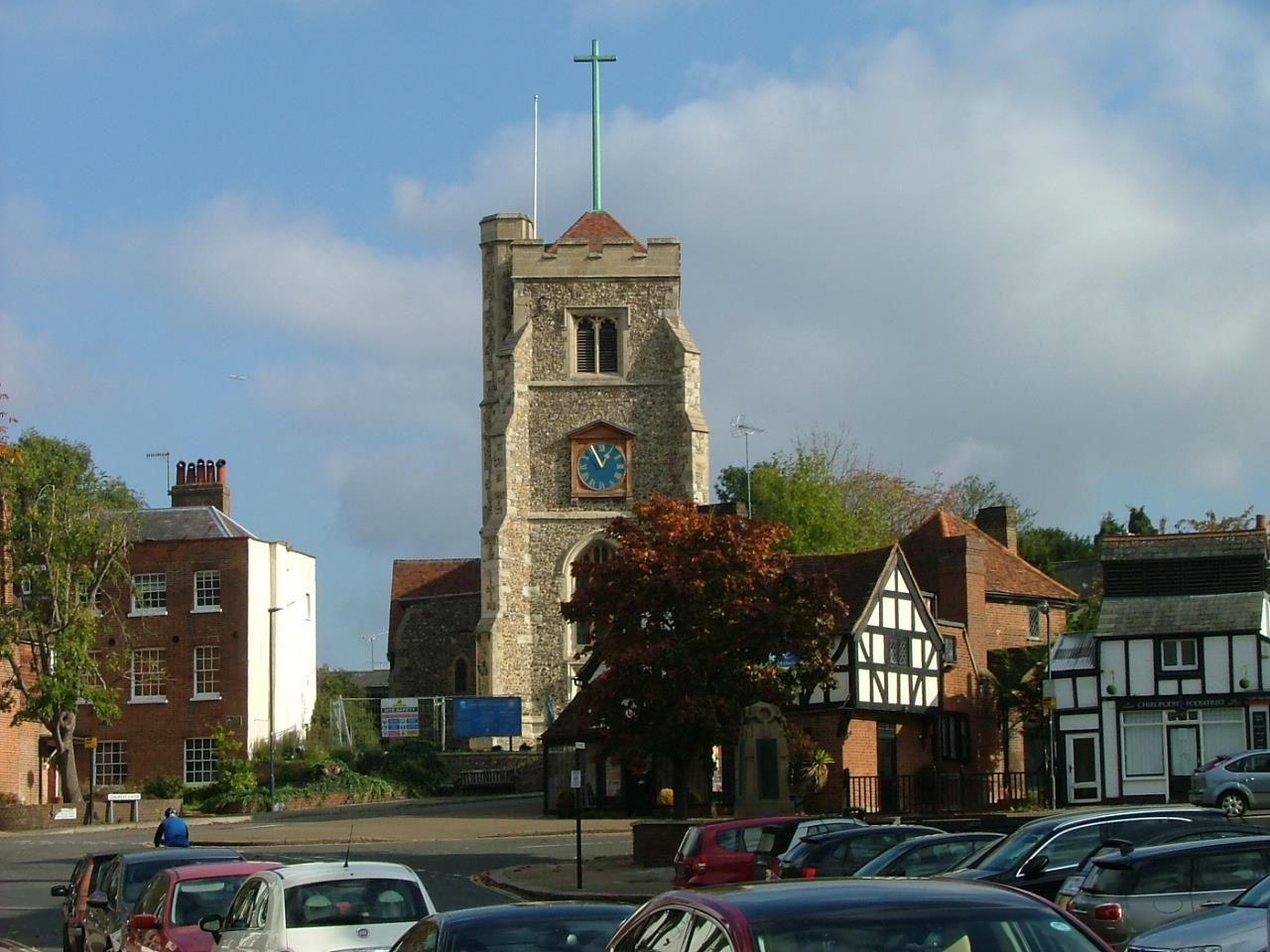 Pinner is a leafy area of the London Borough of Harrow.  Pinner is a residential area on the outer fringes of north west London and has retained much of its ancient charm particularly in the original village centre.  Here the High Street features delightful timber framed buildings, some dating back to the sixteenth century, small antique and craft shops, restaurants and pubs.  In 1336 King Edward III granted a summer fair to be held in Pinner which is still held annually to this day.

There is a large Sainsbury supermarket situated next to the Pinner Metropolitan railway station together with a Lidl supermarket.  Pinner is a popular area with a large selection of shops, restaurants, bars and cafes.

Pinner is served by the Metropolitan Railway and is within easy commuter distance of Baker Street, the West End and the City.  The M40 and M25 are within easy distance providing fast access to Heathrow and Gatwick Airports, Oxford and Birmingham and into Central London.  The M1 lies just a few miles to the north.

Recently For Sale 34 The Avenue, Hatch End, London, HA5 ££570,000
View All Areas Property for sale in Pinner Property to rent in Pinner Get Email Alerts for this area