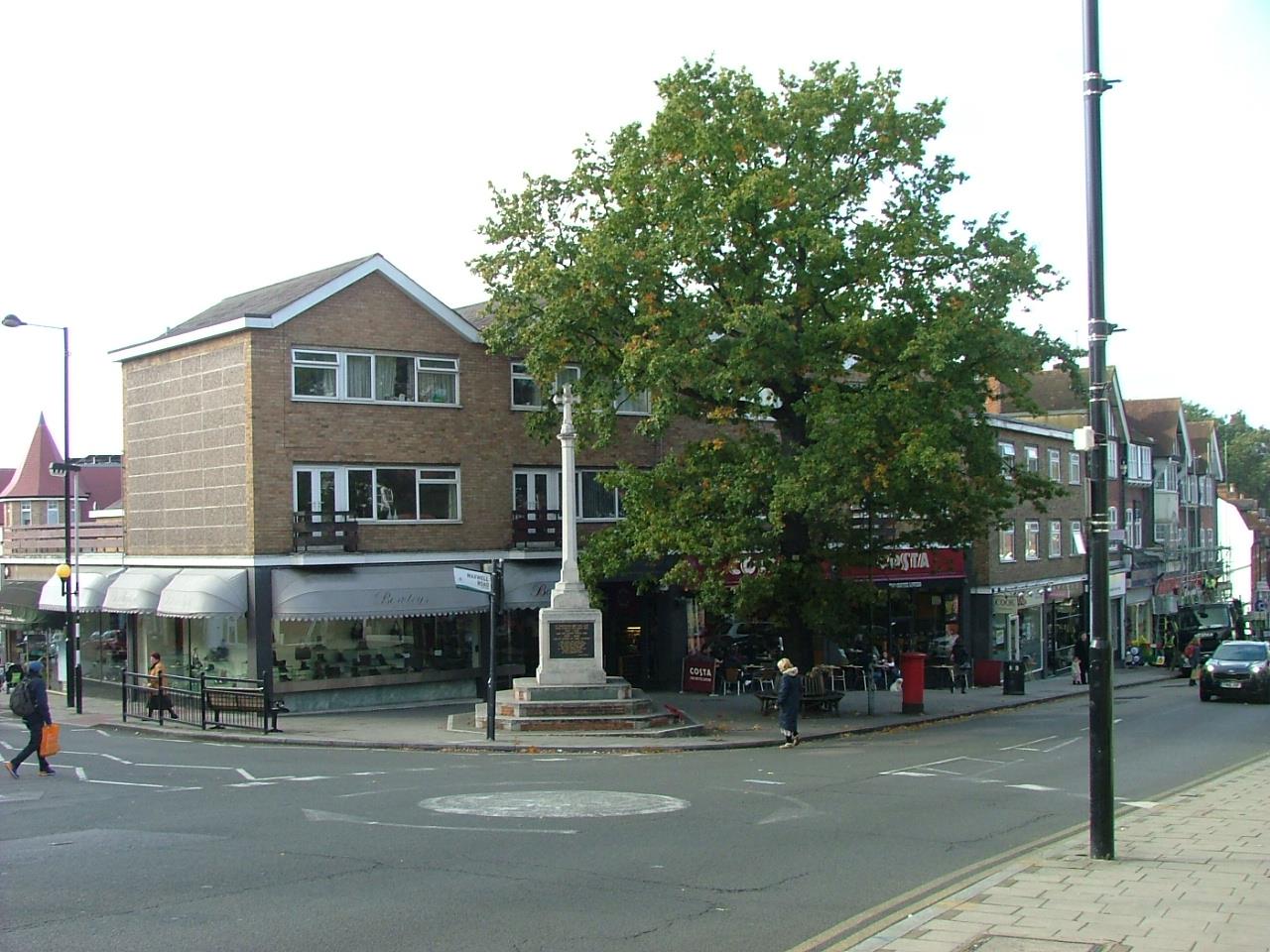 Situated on the outskirts of London, Northwood is hard to beat for family friendly commuter convenience. Set in beautiful green surroundings, Northwood is well served with shops, banks, hairdressers, restaurants and pubs.  The Northwood area is also abundant with a plethora of golf clubs and together with the adjoining historical Oxhey Woods and Copse Woods add to the leafy backdrop.  To the north and west is a stunning succession of lakes, making this the perfect place for outdoor pursuits.  Northwood has a Waitrose supermarket situated conveniently next to the Northwood Metropolitan railway station and branches of major banks including Nationwide and Santander.

The Metropolitan railway serves Northwood and is within easy commuter distance of Baker Street, the West End and the City.  The M40 and M25 are within easy distance providing fast access to Heathrow and Gatwick Airports, Oxford and Birmingham and into Central London.  The M1 lies a few miles to the north.